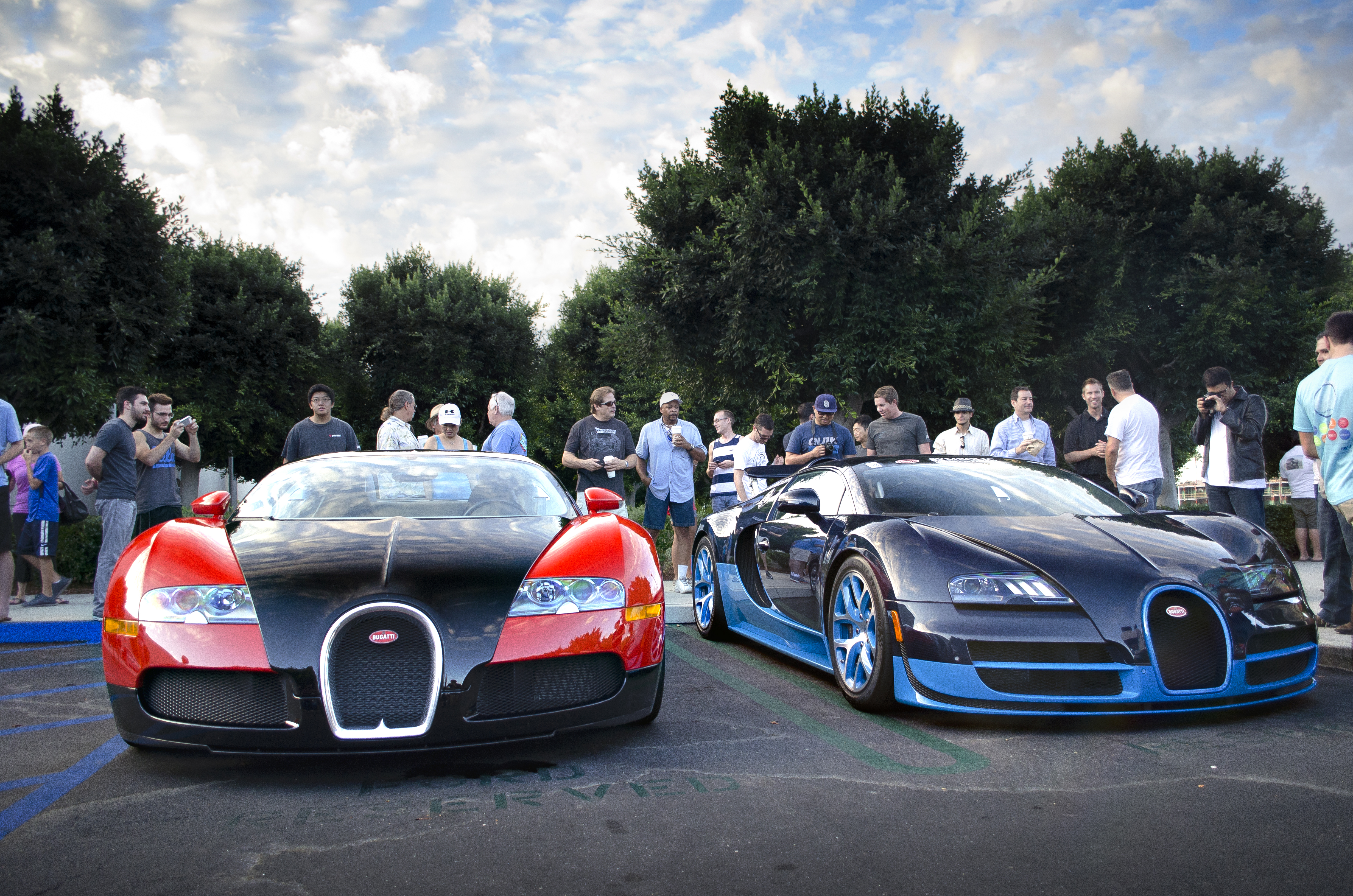 For luxury vehicle owners interested in high performance automobiles, Bugatti is top of the line among classic cars. The Bugatti Veyron 16.4, for instance, has a horsepower of 1001, because the engineers decided 1000 just wasn’t enough for a modern Bugatti.

But in its storied history, the luxury car manufacturer has yet to produce a car quite as iconic as their famous Type 57 Atlantic. Now, South African industrial designer and student Fraser Leid has re-imagined the classic Type 57 Atlantic as a sleek, modern racing yacht. He calls his new creation the “Bugatti Atlantean Racing Yacht,” and it’s been making waves on luxury car blogs and auto buying sites since its release last week.

The iconic Type 57 was originally designed by Jean Bugatti, the son of the auto designer’s founder Ettore Bugatti.

Leid says of his digital creation, “its form blends streamline design from the 1930s with modernized aerodynamics. The design aesthetic was focused on a low center of gravity, which in turn gave it a better racing appearance.”

Furthermore, he says the hull has two submerged side supports, which combined with its length, would stabilize the racing vessel as it rides over waves, rather than through them. And just like the famous Bugatti Atlantic, the yacht’s main body is composed of a single curving line. It was designed to combine speed with an eye-catching design, not unlike the famous Bugatti it’s modeled after.

For a particular kind of luxury automobile lover and design nut, the minimalist yacht is the ultimate high-concept dream vehicle. Not a few of whom are in the states, a nation of avid car
enthusiasts and classic car lovers.

In the U.S., luxury cars make up about 15% of the car market; the car market in general includes over 800 cars per 1000 individuals, making it the country with the fourth largest number of cars per capita, according to auto buying sites.